Here you can post pictures you have taken on rats. One or more rats. Rats with people. Rats near other pets. Rats indoors or outside. From behind, nose, eyes, paws.

Al pictures you put in this thread is allowed for everyone to use.
If you post a picture in this thread. You automatic give your permission for other people to borrow that picture for their own use.
If you would like to be given credit for the picture. Write your autograph on the photo. Best is if you not put a watermark over the whole picture.
You could also write the comment. Can be used if you sign [your name] under the picture when using it.

Help people use pictures more legal. It is against the law to google and uses everything you find. The person who takes or owns the picture. Need to give permission for others to use that picture before you download and upload it on the internet or write it out for a school project, articles and so on. If the owner of the picture not have given permission for use. You could be sued. Even for a smaller innocent use of the picture.
Share some pictures for people to use instead.  Perhaps even we here on Rats can use some of them in upcoming articles

Some rules for adding/ lending these pictures. 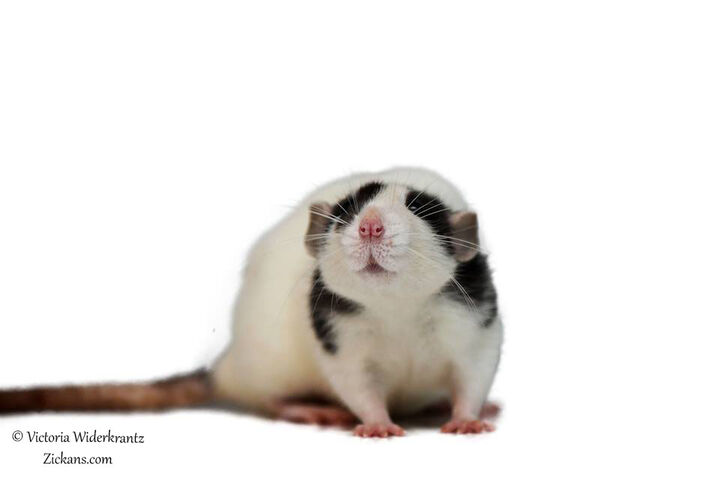 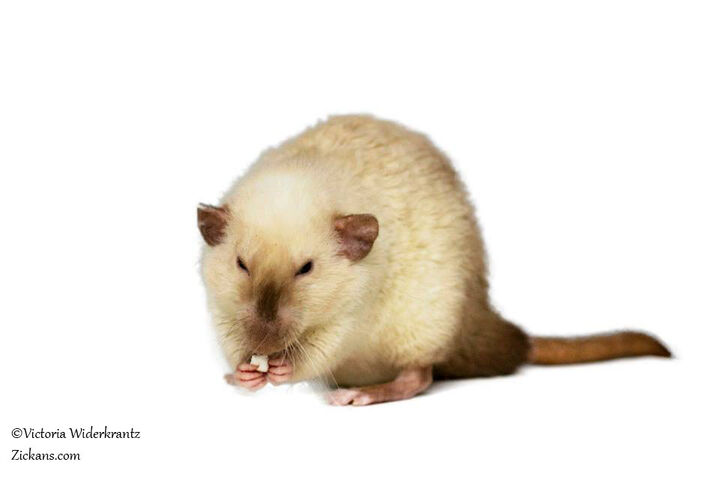 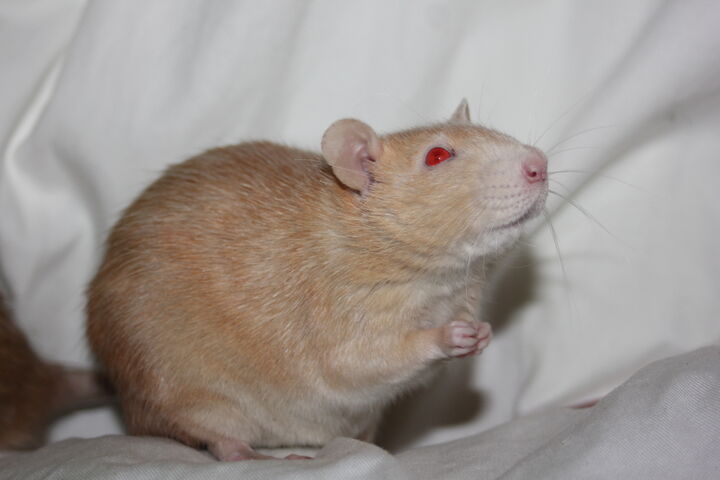 My beloved Yoda. Picture free to use. 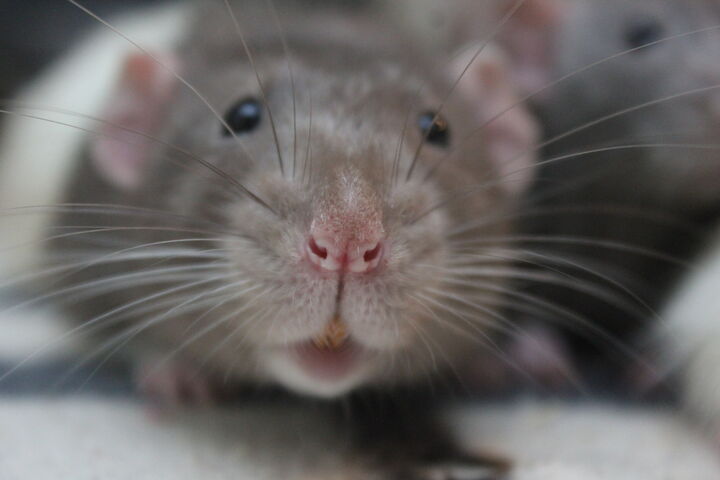 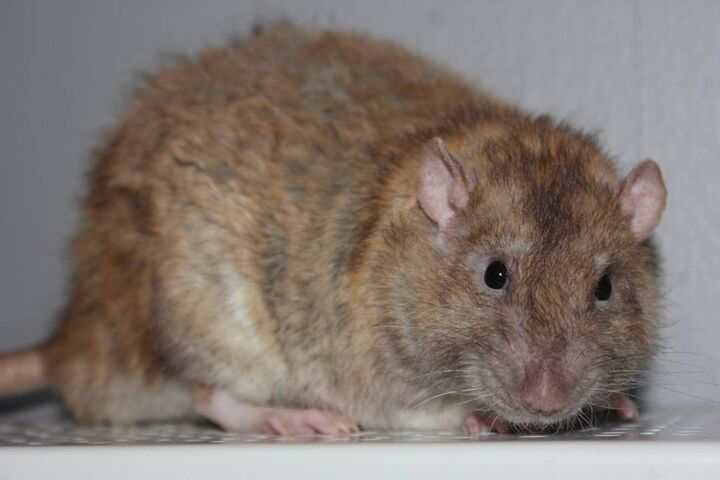 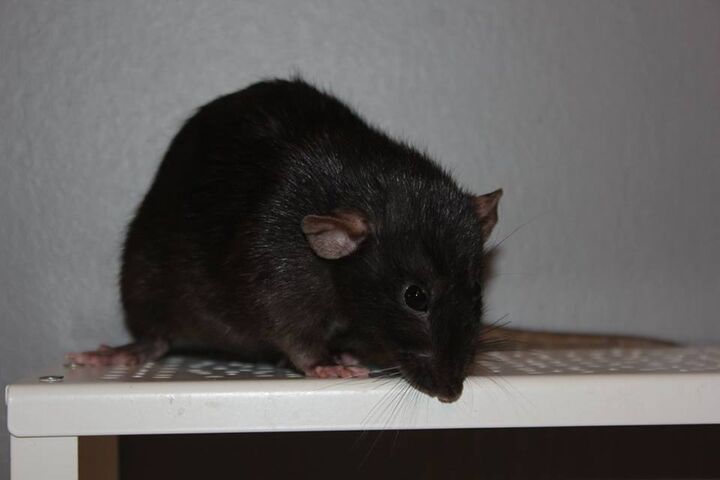 One of my harley boys 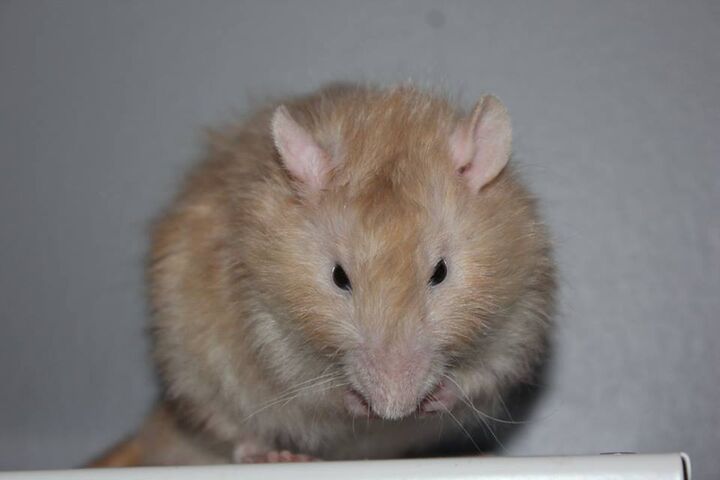