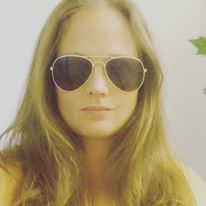 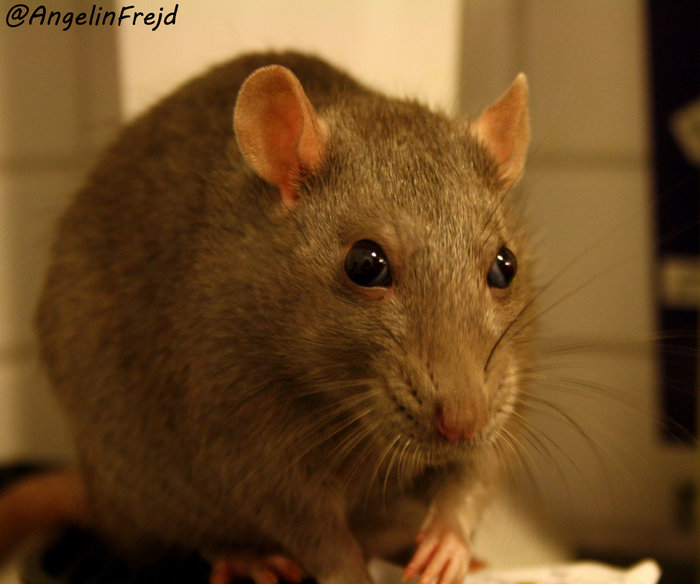 **Wrestling
**Rats love to play with each other and most common are the wrestling of the younger ones. Sometimes they can be a little heavy-handed when they wrestle around and squeaking. But usually it's just plain fun and nothing to be worried about.