How to communicate on the web 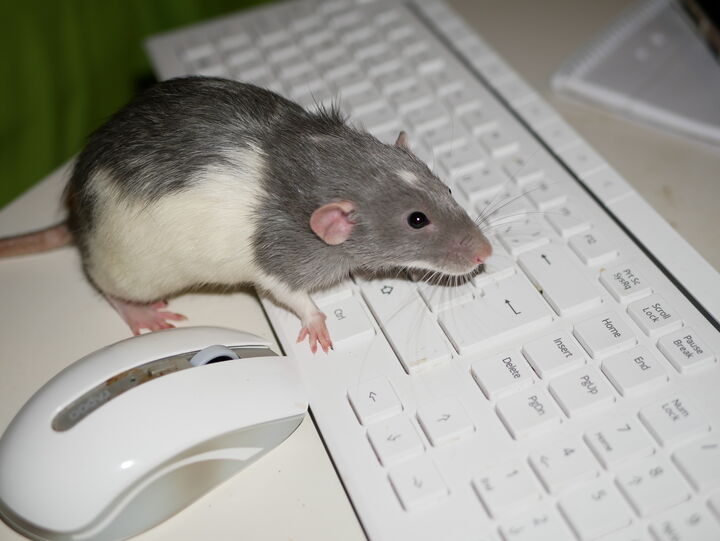 Here are some tips on how to communicate online.

They say that 90 percent of human communication is made up of body language and the rest by what we say. That means we have to compensate for the missing 90 percent some other way when we write.

Here are some things worth considering when you are reading and writing a lot on the web.

Few people are intentionally evil. Sometimes it may seem like it but usually that is due to misunderstanding. We all have different experiences, knowledge and background information. It is no wonder that we misunderstand each other occasionally.

Don’t tell others what they mean/think/feel

Questions are powerful tools. If there is something you don’t understand, or something that seems strange, ask. It’s better to ask “what do you mean when you say that I’m an idiot” than answering “no, YOU are the idiot”. When someone has an opinion you don’t understand it is easy to ask why she or he has that opinion.

Distinguish between people and their opinions

When someone write something you don’t agree with it doesn’t mean they are stupid. Everyone has a right to their opinion. Accept that. You are no less valuable just because you have an opposing opinion. Others aren’t less valuable because they don’t share your views.

Don’t sink to the same level as someone who behaves badly. Put your energy into people you like instead.

Strange advice? Yes, it may sound strange. Who’s affected when you get mad. Mostly you. Especially on a discussion forum where no one here you scream. Those towards whom your anger is directed are seldom affected.

Is it fun to be mad? Nope, most people don’t think so, but its not easy to just stop getting mad. It takes practice. A lot of practice. A first step is to stop your thoughts and realize that you are about to get angry. Practice that. When you get as far as to see anger coming, you can start process it. Realize that you are the first casualty of your anger (and all other inconvenient feelings for that matter). Let the anger run away. Is it really worth the trouble and feeling of distaste to be angry? Focus your energy on better things.

Don’t write when you are angry

There is a great risk you will be sorry later. Sleep for a night until you decide if you are going to do something about it. If you must write, do it, but don’t send it until you have calmed down and read through your text thoroughly.

There is a proverb going something like this: “Make a speech when you are mad and you will make the best speech you have ever regretted.”

Realize that you probably weren’t as clear as you thought

Even if something you write is completely obvious to you, it may be less obvious or have a different meaning to others. Explain if you notice that someone doesn’t get what you mean.

It is human to make mistakes

I make mistakes, you make mistakes and everyone else does. Most mistakes can be corrected. Apologize and be prepared to accept apologies from others when needed.

Don’t consider these advice to be laws

You decide if and when you want to follow them, but ask yourself if there may be some truth behind them. Feel free to challenge them.

Very good points! I have to think about some of them personally.